Found Oil on Top of Engine


2 replies to this topic

Was carrying out some checks prior to a bit of a trip tomorrow & found some oil at the top of the engine, obviously used (as it was black rather than fresh) I wiped some from the top of the engine, not very much, but there is a little pool in where the Torx bolt is . The car was serviced nearly a year (4000 miles) ago  (and it will have the same with it's MOT in September). The oil level on the dipstick was fine, it doesn't smoke. Any thoughts on where it is coming from?  Edit This was before I removed the Oil filler cap, so it wasn't a drip from that, the Oil at the top of the filler is fine, no milky residue, so hoping not a Head Gasket 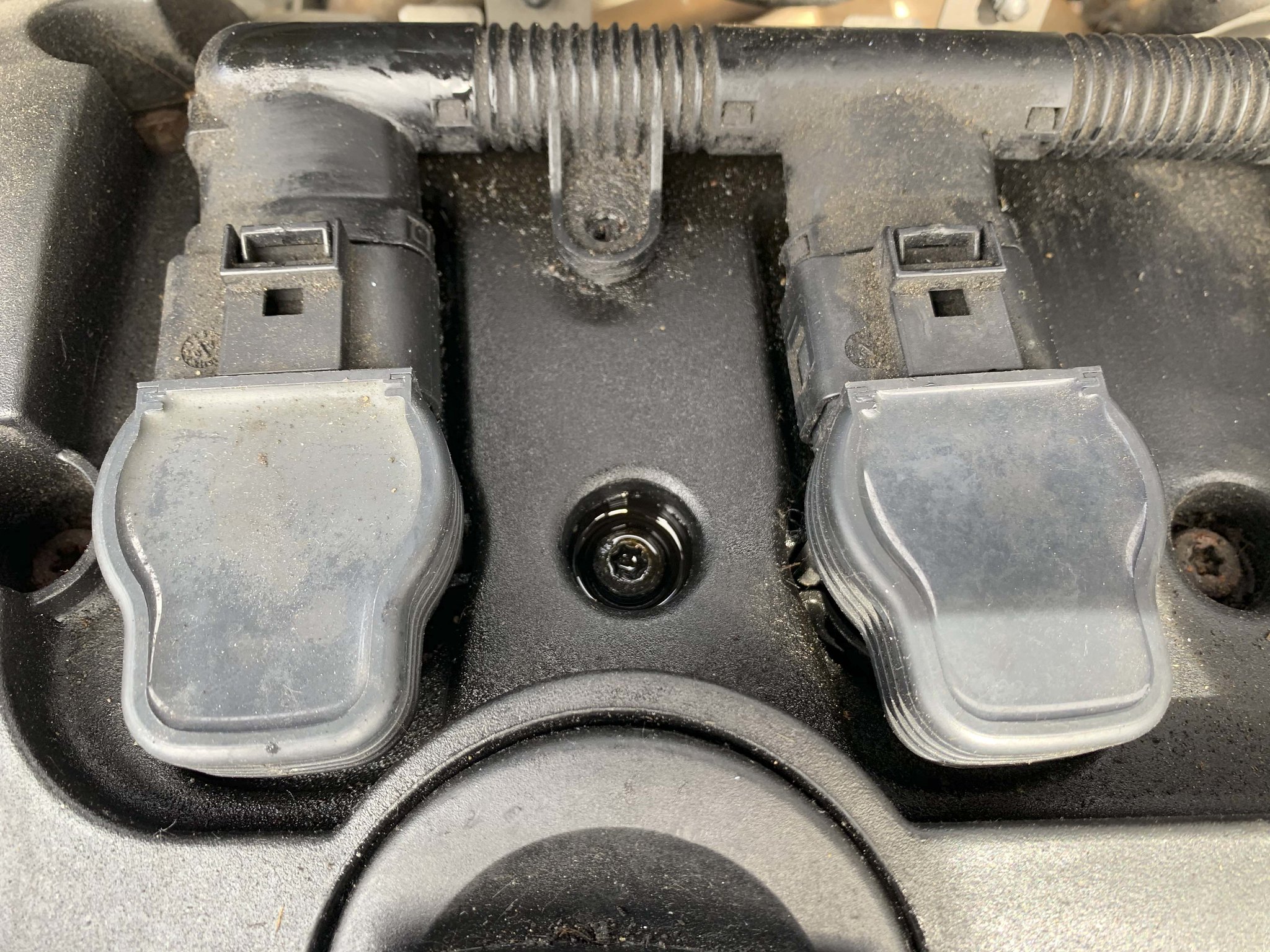 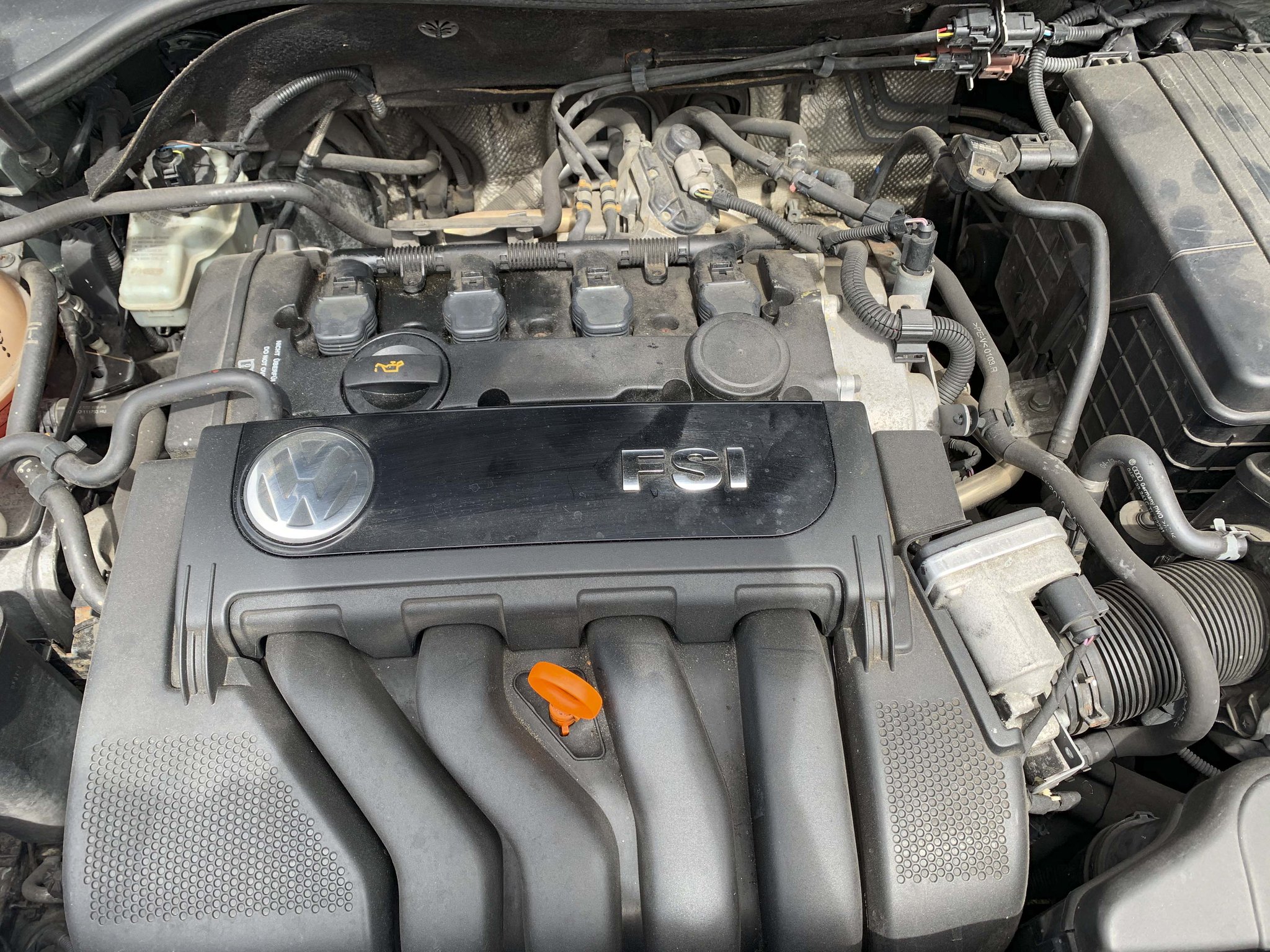 It might've been from the oil change a year ago... sometimes they spill some and wipe it off, and they probably missed that bit. I wouldn't worry about it

Back to Engine, Tuning and Performance