9 replies to this topic

After the successful timing belt replacement i have failed with valve cover gasket replacement and thermostat installation.

Used a vcg from darkside it had the 1tab where my rocker cover has the 2tabs either side of the half moons. I Stanley bladed the tabs off torqued down but have drips of oil. although it could be the tandem pump which i have a new seal for but not fitted yet due to crappy weather but think its definitely not sealed on the back portion, am i likely to get a seal with this gasket ? Or am i wasting time trying, i only used instant gasket in corners of the half moons. I cleaned it before installing but paid no attention to the breather valve thing that pipes to intake which with after thought i feel i should have.

Also the thermostat on removal i snapped the tabs inside but refitted anyway and used a circoli thermostat which had a different seal to o ring i removed. is genuine only way to go with this part or anyone used these alloy ones with success?
Thanks in advance

go OEM parts at least it means that the lot fits the way it should and less chances of you messing it up.

go OEM parts at least it means that the lot fits the way it should and less chances of you messing it up.

True only reason i got circoli was convenient delivery where as oe from vw is a about 30 miles drive (without being on road). Will call them now as im sure the alloy ones are more for 1.8 petrol turbo. As for the valve cover gasket think that will be only available with valve cover no doubt. Will just try re-seat incase i fudged it. Need a little mirror to spy round the back

£60 for thermostat, oring & housing ouch, didn't even get to ask about the valve cover & gasket bet that would be 3x the price got to wait till Friday in meantime going to have another go at seating vcg, can the breather diaphragm be cleaned or serviced at all?

Just tested thermostat removed in crude method of boiling water and it opens as normal and is in closed central gate when cold. Now is the small spring end cap another gate which could be stuck open it (looks slightly crooked) doesn't move much in boiling water & coolant bypassed the outerseal when cold possibly.
Symptoms was car not making operating temps could be temp sensor faulty i guess or can anything else be causing underheating likeblocked coolant pipe or even oil choice 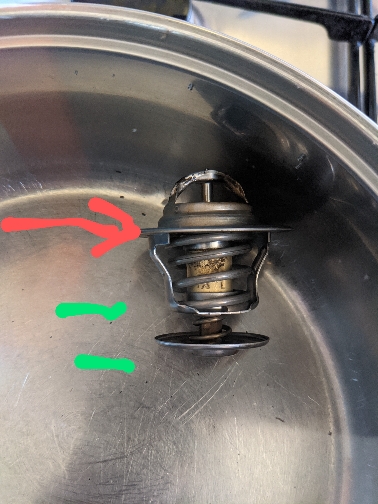 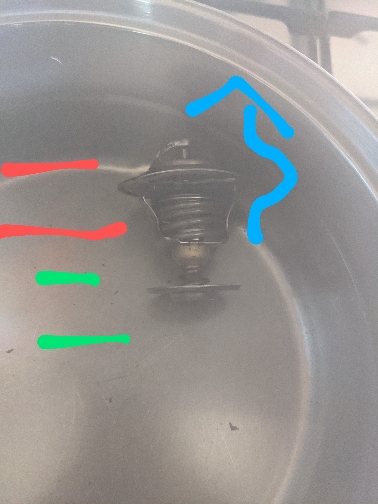 Pulled temperature sensor can't plug back in the plastic part that horseshoe clip sits around is swollen. So im almost certain this is my culprit for under temp gauge display. Another 47+fiver for oring.

yeah some of these parts you'll be like what the absolute F? but you've experienced it yourself now , cheap patent parts aren't always made right, low quality control is the problem... but that is what makes them cheap in the first place.....  not that you can't get them cheaper... when you use bigger brand names the patent parts are still being submitted to high quality control but these parts can be equally as expensive or a just a difference of a few pounds from the oem part from the dealer...  brands like Bosh, Lemforder, Elring etc make good patent parts...  so if you can get those brands i'd say go for it, if they are cheaper...

True i usually only go for lemforder or febi parts the vcg is elring but different tabs. All ecu sensors though definitely going OEM apart from the abs sensors lol

The joys just removed my tandem pump to find i have wrong pump fitted, with early rubber type gasket so either a garage has been swapping bits around when left in for mots or previous owner has fitted a scrapper pump.
Pump is 038 145 209 suffix A when my reg was checked for ordering gasket it should have had later type pump what a nightmare


Sent from my Pixel 4a using Tapatalk

it doe the trick cant test untill coolant sensor fitted. Tonight im plastic welding the engine undertray & side skirts to save a few bob for driveshaft service plus my engines leaning over wants the left engine mount now 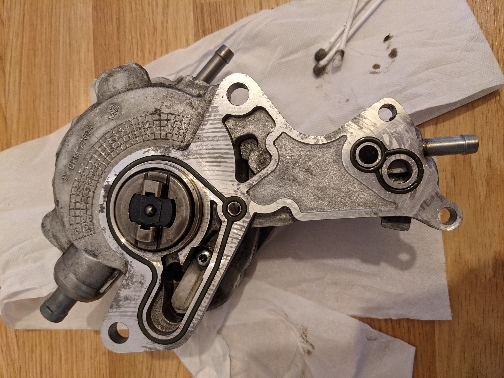 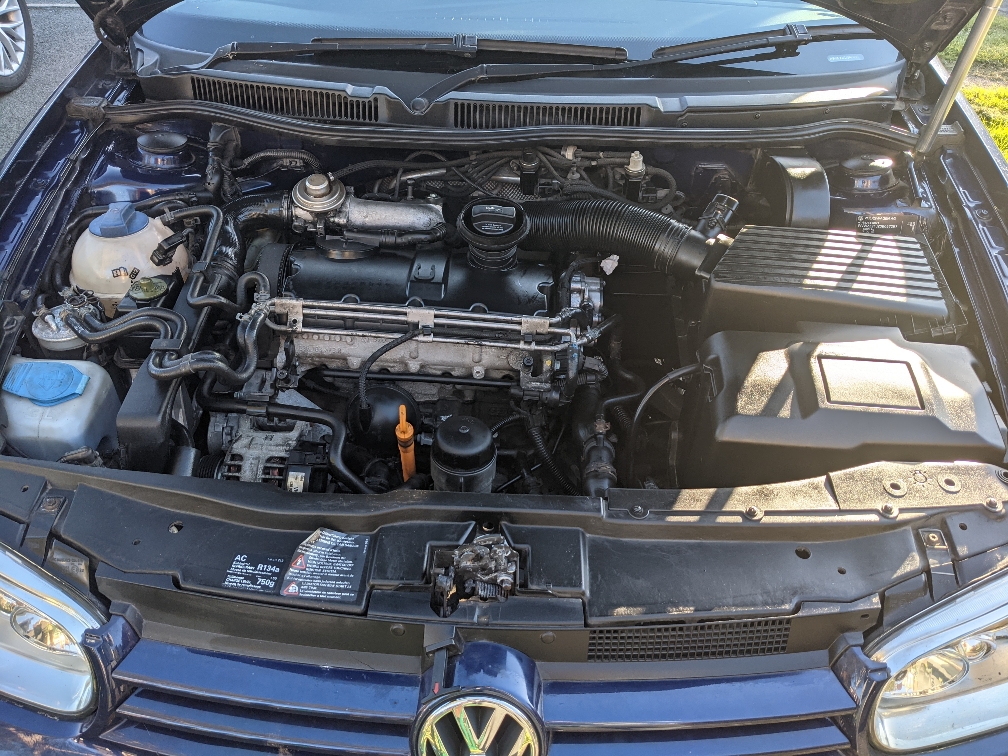 Back to Engine, Tuning and Performance

Also tagged with one or more of these keywords: MKIV-(MK4)